Rex Murphy is one of the faces of Canada, radiating intelligence and trustworthiness. He is one of
its voices, heard in a Newfoundland brogue coast to coast as moderator of Cross Country Checkup,
our only national, open-line program. His mind is as sharp as the Rockies. National treasurers need
no introduction, and so it is with Rex Murphy, writer, broadcaster and professional thinker. He
knows what makes Canadians tick, and what drives our political and social affairs. He makes us
important, reminds us we have culture beyond hockey. His thought-provoking, sometimes stinging
commentary and original insights, delivered through a vocabulary to make Webster’s consider
updating, draws over 1 million listeners and at times 15,000 callers who want to join in discussions
on Cross Country Checkup. Canadian’s are treated to weekly commentary from Rex on CBC’s The
National along with his Saturday column in the National Post. He’s also acted as an editorial
contributor to CBC Radio’s Definitely Not the Opera 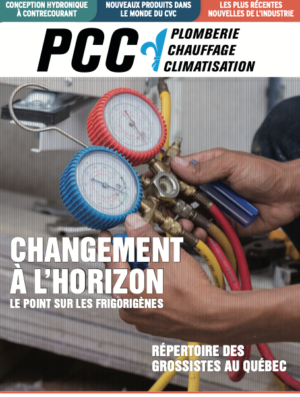 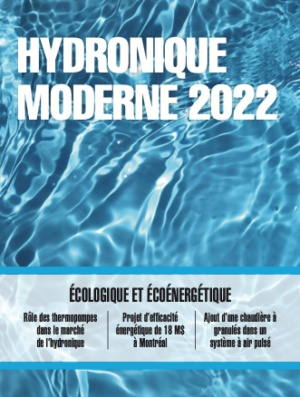